Born in Barcelona, Fabián Castro started acting very early, joining a theater company when he was sixteen. Since then he began a journey that brought him to graduate in “Javier Galitó-Cava’s Meisner Technique Program”, study Stanislavski technique with Boris Rotenstein and work with the coach Isaac Alcayde at “Laura Jou Estudi per l’Actor”.

He had a leading role in the film “Los pájaros no vuelan de noche” directed by Albert and Pau Sansabrià Pac. He also participated in the TV series “Hipsterland” and the movie “Paradise Hills” directed by Alice Waddington. Besides that, he acted in a bunch of short films and also had some small parts in TV series like “Aída”.

Recently he has been working on the theater play “L’Última Trinxera”, a play where two young boys are thrown into the Spanish civil war.

His biggest hobby is sports, he loves to surf, ski and he has been playing volleyball for a very long time. 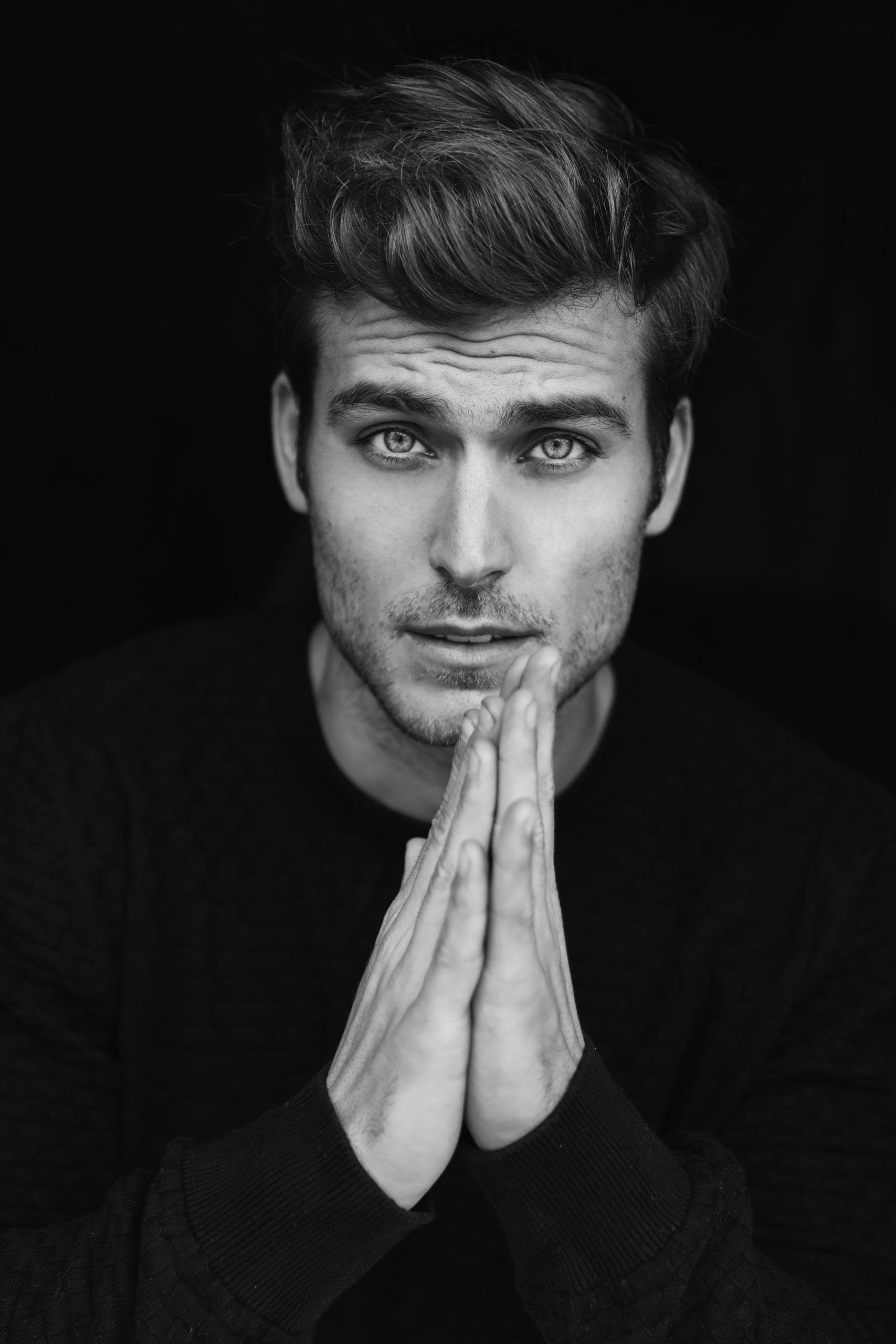